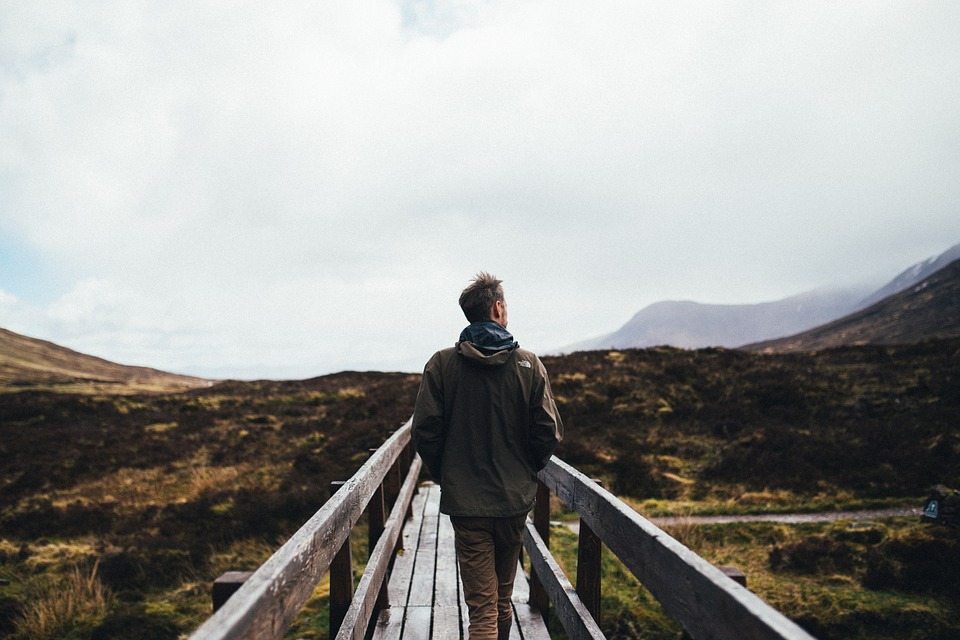 As this year comes to a close, it’s nice to reflect on the last twelve months outdoors. In addition to looking back on our own experiences, there are some really extraordinary things that stuck out over 2016. If you love the backcountry as much as we do (and we bet you do), then you’ll be just as emotional as we are as bring back these memories.

Here are the most memorable backcountry moments of 2016!

The National Parks celebrated its centennial

America’s National Parks have been the foundation for outdoor enthusiasts for a long time. And, by a long time, we mean a really long time. Who can forget that our National Parks turned 100 years old this year? And, not only that, but all the awesome events and initiatives they started so we could celebrate with them!

The woman who defied odds, hiking the Appalachian Trail after paralysis

Hiking the Appalachian Trail is a daunting task for even the most experienced hikers. So, it was no surprise how equally shocked and amazed the outdoor community was when one woman vowed to hike the long-distance trail, despite being paralyzed. Stacy Kozel lost the use of her legs in 2014, but it only made her more determined to reach this goal. After a struggle with the insurance company, she managed to get her hands on C-braces, which have helped her walk again. It’s a little reminder that we should all be extremely grateful for what we have.

In 2015, one woman thought it was a good idea to take a selfie with a bison. In 2016, tourists thought it must have been an even better idea to actually take a bison with them into their car. Back in May, the said tourists thought the baby bison looked “cold” when they saw it as they were driving through Yellowstone. They took the calf into their car, which ultimately led to the euthanization of the animal.

The news of up and coming wilderness therapy

Not all news is bad news. Though some people and animals, unfortunately, lose their lives outdoors, others get their lives back. LTBC was really excited this year to do an interview with a woman who works in wilderness therapy.  She was able to shed light on this amazing initiative to help people use the outdoors as a means to overcome their battles.

When backcountry activities finally got approved for the Olympics

After the Olympics this year in Rio, some of us in the outdoor community began to wonder why backcountry activities don’t really have a place in the Olympics. Sure, outdoor activities may be a leisurely choice for some, but for others, it’s a serious sport. But, someone finally heard out prayers, because this year, the IOC approved “Sport Climbing” for the 2020 Olympics in Tokyo!

When “The Vegan” died at Mt. Everest

Earlier this year, a couple from Australia, who happened to not eat meat, dairy, or any other animal byproducts, hiked Mt. Everest. One thing this couple apparently strived to do in their lives was to prove that as vegans, they were capable of doing anything anyone else could. Unfortunately, the media kind of turned it around, making a somewhat sick twist on the story with headlines like, “Woman Trying to Prove ‘Vegans Can Do Anything’ Dies at Mount Everest.” The woman sadly died from altitude sickness (which by the way, isn’t caused by veganism) shortly before reaching the summit. Two others died, and her husband, who survived, was of course devastated.

When tents got serious

Every year, new outdoor gear comes out on the market, and most of the time, it’s really cool. One thing we saw this year was a total technological upgrade on tents. Pod tents have become somewhat of a fad for large camping families or groups of friends. But, if those were too big for you, then you probably were excited about the funky tents from Field Candy that became very popular earlier this year, too!

Thanks to Google, hikers from around the world can easily navigate a new place. But, that wouldn’t be possible without the hard work (and awesomely fun work) of the Google Trekkers. These people walk around with cameras attached to their backpacks to take images of places never captured before. This year, that place was in the remote areas of Canada’s wilderness.

As we mentioned before, the new gear that comes out every year is pretty darn awesome. This year, Pat’s Backcountry Beverages hit the market and wow…it was just all so wonderful. Now hikers and backpackers everywhere can bring a cold beverage along without having to worry about it weighing them down or going flat!

So, 2016 was an interesting year to say the least. For the outdoor community, there has been major achievements as well as some saddening setbacks. But, at the end of it all, we can’t wait to see what next year will bring.

previous Was 2016 YOUR Year? Take the "Backcountry Experience" Quiz!
next The Impact of the Backcountry in 2016: From Individuals to the Masses