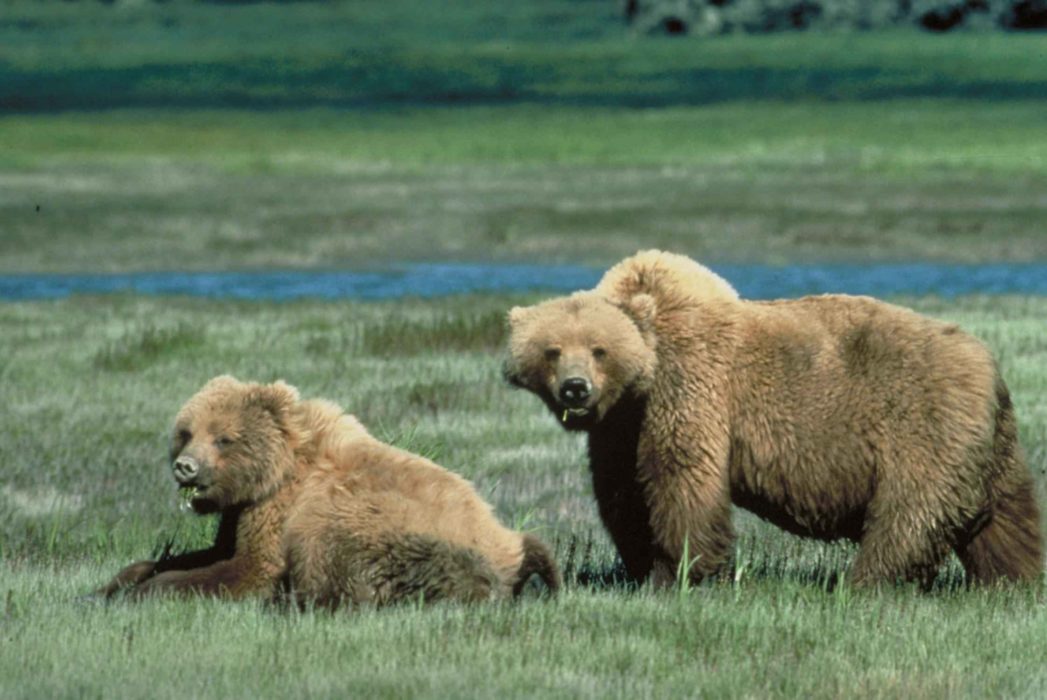 There’s a lot of urban legends out there in the backpacking world. Whether you’ve seen them on TV or heard them from other backpackers, it’s hard to know what to believe. Sometimes going by these stories, when they might actually not be true, can be dangerous. Here are some of the most talked about myths of the outdoors, debunked:

Fiction: You have to boil water for 10 minutes to decontaminate it

Fact: When drinking water out on the trail, it’s important to take the proper precautions in order to make sure water doesn’t get you sick. That’s why for many years, people said to play it safe, boil the water for AT LEAST 10 minutes. This is a myth. According the the CDC, as long as the water is at boiling point (212 F), which takes about 2 minutes, then it’s good to go.

Fiction: Hiking boots are a must-have on the trail

Fact: While there are hiking boots out there that are great, they are not the ‘be all, end all’ of backpacking. If you don’t have the right boots, they can actually be worse for your feet, causing blisters and discomfort. Often, a pair of good running shoes or hiking boots that come in a sneaker style are a better option when on the trail. However, there are situations in which the protection provided in a boot is necessary.

Fiction: GPS is more reliable than a map

Fact: Although technology is pretty advanced these days, the old-fashioned method is usually preferred by most backpackers. That’s because a GPS can die easily and not always be the most accurate. Take a detailed map as well as a compass to make sure you’re going the right direction. Leave the GPS at home or use it only as a general guide, and save the battery on your smartphone in case of an emergency.

Fiction: You should drink urine if you’re dehydrated and ran out of water

Fact: Despite the fact you may have seen this done in the movies, drinking urine might only help in life or death circumstances. Remember, urine is waste, and the more dehydrated you are, the more your urine is high in salt content and toxins; which are obviously the reason your body gets rid of it in the first place. If you think you can hold off until you find some water, then do so.

Fiction: You can suck the venom out if you get bitten by a snake

Fact: This legend has been passed down for generations and has even turned into a saying we use in English. However, it’s very, very wrong. The reason getting bitten by a snake is so dangerous is because the venom gets into your body. Sucking it will only make it spread faster. If you get bitten by a snake, the first thing to do is know the signs of venom. Don’t panic, and call emergency services and tell them where you’re located. If it might take a while, you can let the wound bleed out initially, wash it with soap and water, and tie off the limb a few inches above the wound. This will slow down the spreading of the venom throughout the body.

Fiction: Water is all you need to stay hydrated

Fact: Most people think that water is the most crucial thing to have while hiking. While water is of course very important while you’re out backpacking, too much of a good thing isn’t always great. If you’re dehydrated, the thing that your body is missing not just H20, but also electrolytes. Electrolytes are basically salt, so keep some snacks handy when you start to feel weary. It’s also not a bad idea to keep some sports drinks handy, but you shouldn’t get too dependent on this either. Everything should always be a balance, so always be aware of what your body needs.

Fiction: Bears can sense when women are menstruating

Fact: Animals can sense blood. That’s not a myth. However, the legend that began after two women were killed by bears in Glacier National Park while menstruating, led many people to believe that women should stay out of the wilderness until their time of the month was up. Since then, countless studies have proved that this isn’t true at all. So ladies, don’t let Aunt Flo stop you when nature calls.

Fact: The next time someone tells you to stay away from them if you have poison ivy, tell them that they should read a book. Poison ivy sure doesn’t look appealing, but it’s only contagious to yourself. Even by touching the pus coming out of poison ivy can’t spread it, although it doesn’t hurt to wash your hands if you decide to do something like that.

So there you have it. Before believing any rumors about hiking, make sure you do your own research first.

previous Staying in Shape After Your Hike
next A Guide to Eating in the Wilderness: Berries and Plants

Tips for Creating Your Very Own Backcountry Event

How to Keep the Trail Clean Without Getting Dirty