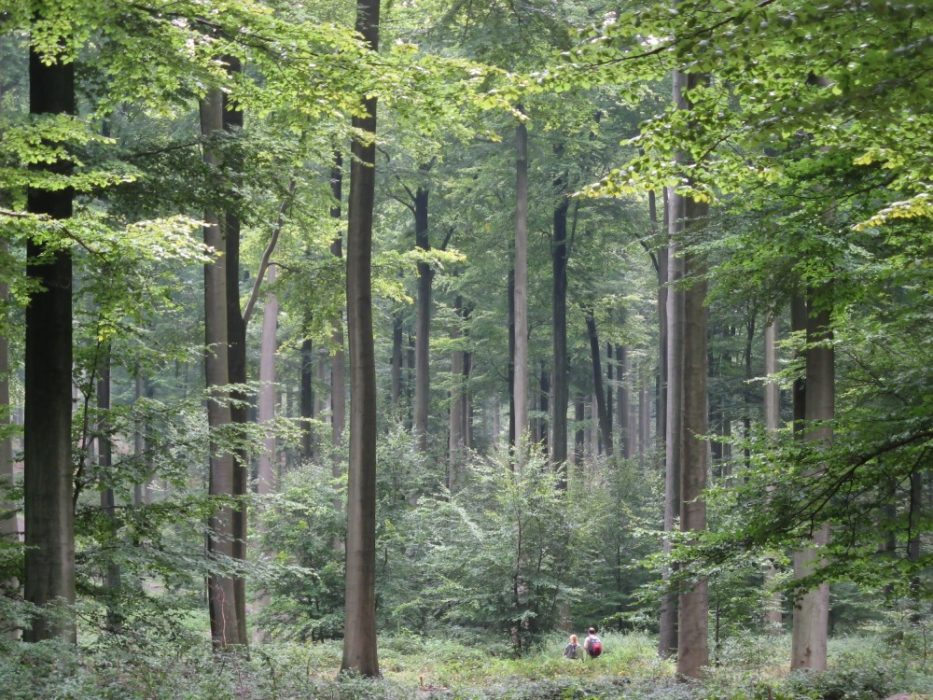 Lyme Disease is terrifying illness that can impact its victims long-term. Today, we know more about it than ever before, and still each year, more than 30,000 cases are reported to the CDC. Nowadays, doctors and scientists can diagnose the disease more confidently than in the past. However, before you go backpacking, know how to prevent and check for deer ticks as well as the symptoms of Lyme Disease.

When I was ten years old, I was bitten by a deer tick while out camping in upstate New York. It wasn’t until a month later that I was diagnosed:

Lyme Disease is a disease that affects the nervous system. The disease was discovered in Old Lyme, Connecticut, but for many years, doctors were baffled by the symptoms and misdiagnosed it as some form of arthritis. Connecticut, as well as many other states in the northeast and midwest, are rampant with deer ticks; a tiny tick that in some cases is the size of a needle tip. Because of that, it often goes unnoticed, though it only takes a few days for the disease to get into the body.

I was attending a sleepaway camp in Poughkeepsie, New York, when we went out for a four day camping trip. When I became infected, I had no idea what was wrong, nor did anyone else. We did tick checks, but it may have blended in with my dark freckles or my black hair. I never found the tick and that’s probably because eventually, the tick will fall off.

What are the first symptoms?

The very first symptom of Lyme Disease, that up to 30% of people don’t get, is a rash that is shaped like a bull’s eye. If you see this rash, see a doctor immediately. It also helps to localize where the bite was, and administer treatment accordingly. If you don’t get the bull’s eye, you’ll start to notice other symptoms. The most common symptoms are joint pain, headaches, fever, and chronic fatigue.

I didn’t get the bull’s eye, but I quickly came down with other symptoms. I had a cough that wouldn’t go away at first, and I always felt tired. It wasn’t until I came home from camp that I began having fevers, extreme pain in my neck, and headaches. I had no energy to get out of bed, and I was always complaining.

How is it diagnosed?

Because of how similar the symptoms are to other diseases and viruses, it was difficult to tell what was wrong. When I was finally admitted to the hospital, I was put into a room labeled ‘infectious disease’, and given a spinal tap. At the time, doctors didn’t really know what to test for, but the first assumption was either meningitis or encephalitis; potentially deadly illnesses. The results came back negative. Lyme wasn’t a thought yet.

A few days later in the hospital, I complained to my mother that my face felt funny. The doctors ran a physical test, in which they asked me to do things like wink and smile. The left side of my face was completely immobile. This is called Bell’s Palsy, and it’s almost always an indicator of Lyme Disease (when other symptoms are present). The paralysis was only temporary, but also a blessing in disguise. The doctors ran the test for Lyme, which is typically the Western Blot test. They didn’t wait to begin treatment.

That all depends on how bad you have it. Typically, it’s treated with a couple of doses of strong antibiotics. In my case, because I had it so severe, I had a picc line inserted inside my arm all the way to my heart, where I could receive medication, Rocephin, for 21 days. After that, I was fine.

In most cases, Lyme Disease will heal, and just leaves patients with a weakened immune system. In other cases, it could leave victims with a condition known as Chronic Lyme, where the symptoms will persist long after treatment. However, this only happens in a small number of patients.

How to prevent it?

This is the important part. Before you go out backpacking:

previous Backcountry Camping Vs. Car Camping
next Staying in Shape After Your Hike

The 7 Best Fall Hikes in the US