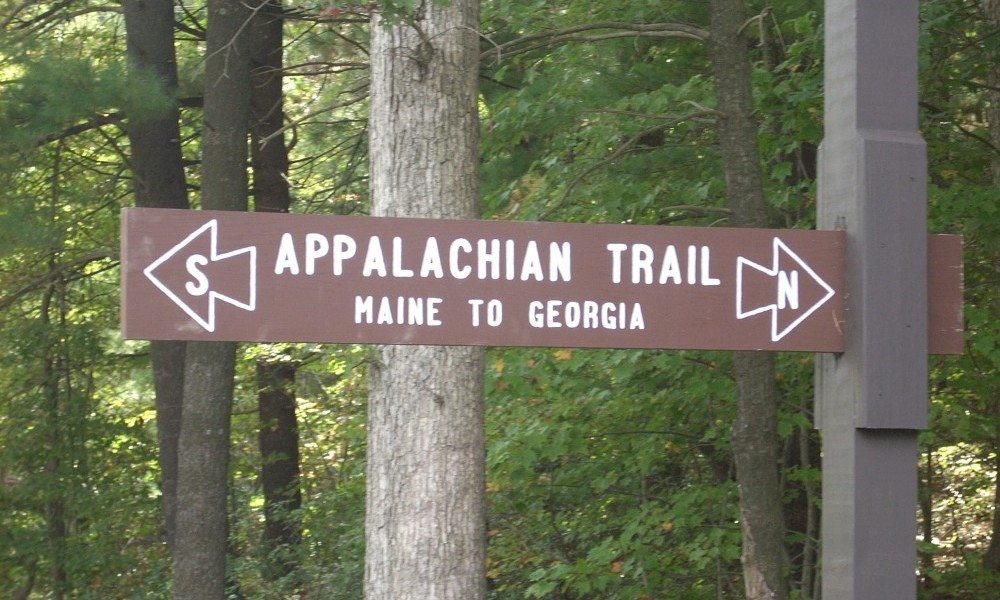 A young woman from Seattle who goes by the name ‘Anish’, broke the record for completing the Appalachian Trail in the quickest time ever as an ‘unsupported’ backpacker. This means that Anish, who formally goes by Heather Anderson, made the 2,189 mile backpacking trip without any help from others along the way. And, she did it all in less than two months; 54 days, 7 hours, and 48 minutes, to be exact.

Two weeks before Anish completed her journey, breaking Matthew Kirk’s 2013 record by four days, Scott Jurek completed the AT in just 46 days. While Anderson hasn’t quite broken this speed record, unlike Anderson, Jurek was supported throughout his journey. He received supplies and gear from helpers along the way, whereas Anderson completely took care of herself. It may have taken her about a week longer, but one could argue that having no help certainly gives you some leverage when it comes to breaking a record.

Hiking unsupported means you need to seriously prepare for your adventure. It isn’t possible for one person to hold on their back everything he or she needs to keep themselves alive for two months. If he or she found a way to, trying to accomplish a speed goal would be taken out of the equation.

To hike unsupported means the basics, and logistics of those basics, need to be covered. Food and gear needs to be pre-packed and mailed at food drops along the way in order to refuel quickly and properly. You also have to make sure to get to those places on a certain schedule, otherwise you might be several days away from eating.

Overall, Anderson hiked an average of 42 miles a day. 42 miles A DAY. That is an insane amount of trails to conquer in 24 hours, and she did it, all the way to the end. From Maine to Georgia, this girl didn’t stop, despite the ups and downs and occasional negativity that came her way.

This isn’t the first time Anderson has broken a record. In fact, two years she hiked the entire Pacific Crest Trail from Mexico to Canada in roughly 60 days. That, ladies and gentlemen, takes some serious outdoor skills. When Anderson realized her capabilities, she didn’t stop at the west coast. She wanted to achieve another speed hiking goal on the other side of the country. However, at times, Anderson felt she wouldn’t be able to do what she set out to do.

Despite being the holder of the PCT and AT unsupported speed trail record simultaneously, it took a lot of self-motivation. Supposedly, there has been a lot of haters out there, telling Anderson that her first successes were sheer luck, and there’s no way she’d be able to conquer anything else like it again.

Of course, this led Anderson to have self-doubt. Getting the urge to prove others wrong wasn’t always enough to keep her going. For someone that says she grew up with a lot of self-esteem issues, being your own worst enemy with outsiders piling it on, certainly doesn’t help to break records.

But, it’s likely people are just jealous of her.

What does her record mean for women?

It’s no doubt that there’s a lot of criticism of female backpackers out there. Of course, anyone who participates in the sport knows perfectly well that women can do anything men can do when it comes to the trail, and sexism shouldn’t even be a discussion.

That being said, why is it that Anderson hasn’t gotten the same fan base as her male counterparts? While some of it might be her humble personality, there might be other reasons why she hasn’t been given as much recognition as she should. And, even when she did prove the non believers wrong, others still didn’t seem convinced that it was only Anderson herself behind it. At times, her downfalls, if any, were noticed more than her successes.

Many women these days argue that even labeling them as ‘female backpackers’ or ‘solo female backpackers’, or even using the word ‘female’ at all, is just the problem. Why does backpacking, or any sport for that matter, need to be gendered? In a world where hiking gear is separated into men’s and women’s products, the gear for women is more limited, or just more, ‘sexy’. Sometimes the colors are more ‘girly’, or the gear itself is designed to protect a ‘delicate’ woman. And, while many women’s backpacks are designed for shorter torsos, many women have found themselves purchasing ‘male gear’ in order to find something that fits appropriately.

Clearly, being an ‘unsupported’ backpacker can have a dual meaning. However, that’s not to say that Anderson’s haters were of course only men.

Regardless, Heather Anderson has achieved something major as a backpacker. We’ll be watching her to see what other records she will set or break, despite her consistent modesty.

How to Be Environmentally Friendly While on the Trail

Was 2016 YOUR Year? Take the “Backcountry Experience” Quiz!