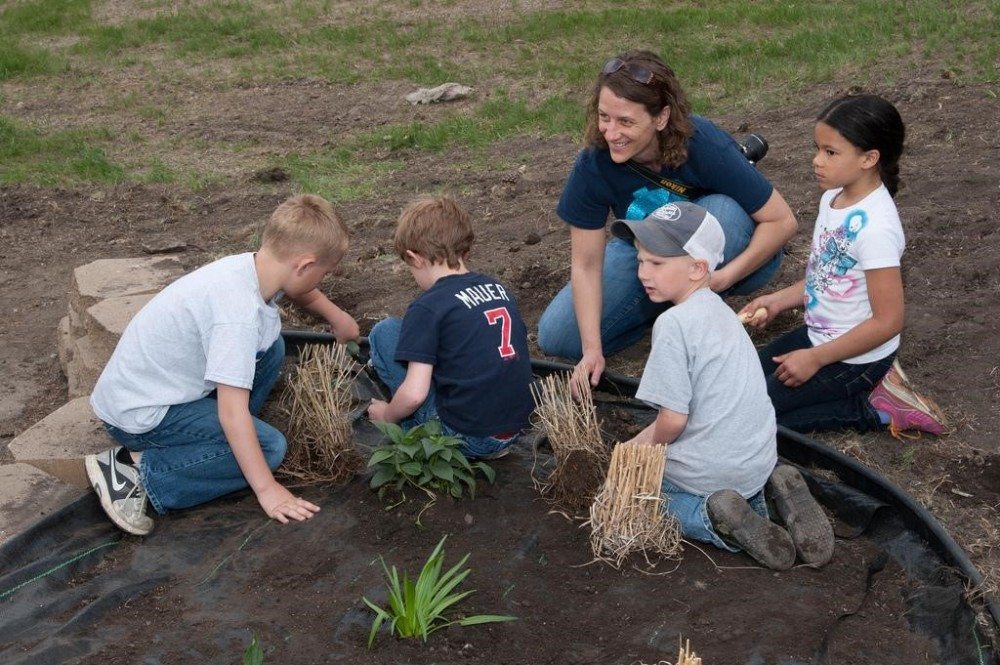 If you haven’t yet heard, fourth graders in America, their families, and of course their teachers and youth leaders, have just been given the opportunity to enter all national parks in the United States for free. The goal of this program is to give children a chance to explore and learn about the outdoors, while making all parks accessible to every child in the country-no matter what their socio-economic background is.

#EveryKidInAPark is yet another initiative by the Obama administration to make some meaningful changes in our society before his presidency is up. It is also a way of celebrating a major milestone of the NPS; their 100th birthday. As of September 1st 2015, the NPS will be giving away free passes not only to senior citizens, but fourth grade students and everyone who plays an important role in their education. #EveryKidinAPark comes a year early of the National Park Service’s Centennial. However, the NPS isn’t planning on getting rid of the free passes after the celebrations are over, and instead hope to keep them on for at least another century.

Why fourth grade, you ask? Well, no one has really said, but from an educator’s point of view, there are several reasons. One, is that in several school districts throughout the country, fourth grade is the last year students have in primary school, before heading to the ‘big leagues’; AKA, middle school. Before experiencing this major transition in their lives, they can take advantage of the perks of being young and the sparks of curiosity that are just waiting to be ignited right in front of their eyes.

The other reason is that fourth graders, in conjunction with the Common Core standards and social studies and science national standards, are required to learn about certain topics, which happen to be extremely relevant to national parks. One of the biggest science standards in Grade 4 is ‘Earth’s Place in the Universe’, with sub-standards on rock formations, fossils, and how the history of what happened on Earth has resulted in changes we can physically see today. This includes, but is not limited to, asking questions about how canyons are formed with different rock layers, or how visible patterns in nature can help us draw conclusions about how features have been formed on our planet over time. In short, everything that students in fourth grade are supposed to learn in science can essentially all be shown to them through an exciting field trip at the national parks, national forests, refuges, and BLM lands. That’s of course with proper guidance from their educators, parents, and even older siblings, who will be able to, and are encouraged to, join in on all this learning and fun.

So, we know what’s in it for the kids, but what about the teachers and guardians who like to mold young minds, that are already working so hard? Well, there’s no need to do a hardcore bake sale or keep track of Box Tops in order to raise money for this trip. And, if your school is local, there’s no need to worry about transportation, either. That’s because NPS and the Outdoor Industry Association are doing everything they can to make sure this special opportunity comes knocking on every classroom’s door, no matter how many students are squeezed into one class, how low a budget is, how limited resources may be, or how financially impossible the task might seem.

How? Well, believe it or not, according to Outdoor Foundation research, the biggest reason kids don’t get outdoors anymore is simply because of one thing; money. Considering national parks are America’s gift to her citizens and foreign visitors, there is no reason why her youth shouldn’t be able to enjoy them just because they don’t have the means. Hopefully, this initiative will inspire kids and families to appreciate all the Great Outdoors has to offer, and perhaps after this, your fourth grader will be asking to go visit a snowy mountain for a holiday present instead of the latest electronic on the market.

To get involved, the first thing you can do is spread the word. Not all schools and families have the same access to social media as others, which is exactly the purpose of this initiative in the first place. Make sure every school, teacher, youth leader, camp counselor, and guardian is aware of this awesome thing, especially if they know someone going into the 4th grade. If you work in retail, consider giving discounts to families who show their free passes, creating incentives and awareness in every way possible. Lastly, if you do spend some time on social media, use the hashtag #EveryKidInAPark to let everyone know.

Get your kids healthy, get them active, get them to appreciate and understand their home by seeing it for themselves. Get them to see what ‘America the Beautiful’ is all about, all by taking them on a trip to one of our country’s magnificent national parks.

previous How to Backpack Pain Free with Back Problems
next 6 of the Prettiest Lakes in the US...and How to Get There

Hiking with Teens – The Pacific Northwest

Training to Hike the Grand Canyon