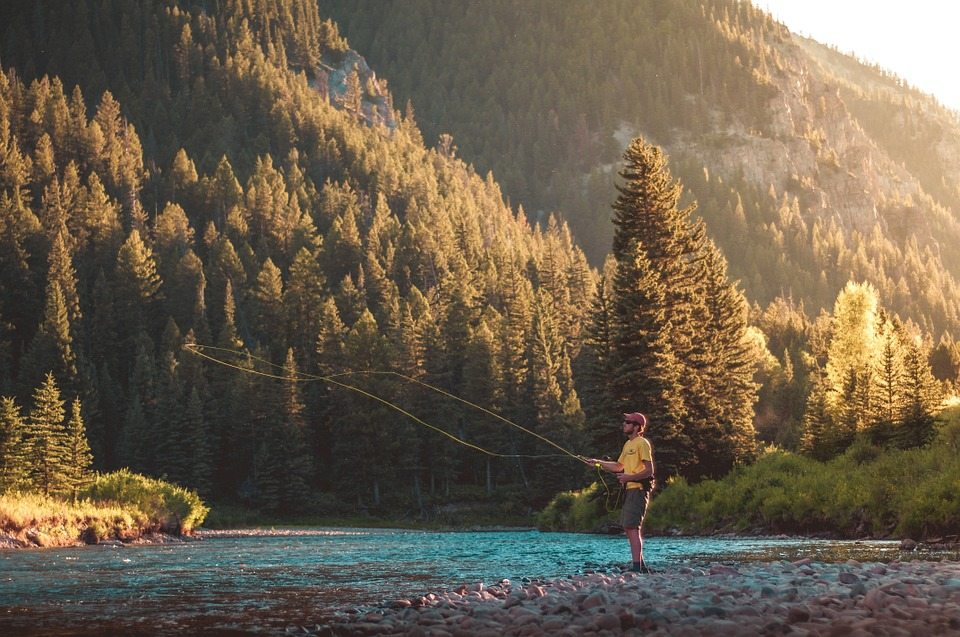 When it comes to “making the world a better place” Google is certainly a top contender. But, what about helping the backpacking community? Why would a company which represents something that many outdoor enthusiasts try to escape from ever be put into the same category?

Well, believe it or not, Google has done a lot for the camping world. A few months ago, they were in the news for their Google Trekker program. This is a great system working to make Canada’s backcountry more accessible. But, it doesn’t end there. Google is doing even more, and not just for adult campers, but for the young ones.

But, do you know just how much Google wants to spread that backcountry love? Back in March, Google put together a plan for their new campus. Unlike their other campuses, the theme is just a little bit different. If you like camping, then you’ll definitely want to work there. That’s because the campus looks like a tent you would find outdoors. We can only imagine what a soothing environment that must be to work in.

In addition to Google Trekkers, the company continues to do more and more to promote the outdoors. If you’re looking for anywhere to go in the backcountry, Google will be there to help you find it. For example, if you’re searching for free campgrounds, Google Maps has made it very easy to do so. Just look for the green areas that signify public lands. Then, use Google Earth to zoom in and see what route you can take to get to your campsite.

Also, there are apps being created that are often compared to Google. Whether these apps were intentionally designed after the company’s style, we don’t know. But, it’s still important to recognize. Moonlight, a new outdoor app, has recently been compared to Google Docs, due to its amazing sharing abilities. If you know what Google Docs is, then you’ll be able to get a general idea of how this app lets you plan treks with others in your group. If you haven’t checked it out yet, go do so.

This past weekend, Google Kirkland hosted an event. Sixty kids were able to camp right on the front lawn of this Google campus. The event was the “first of its kind.” It was created to help children become more interested in the outdoors, camping, and national parks. It was also an opportunity for Google to announce that it’s sponsoring the National Park Foundation’s Open OutDoors for Kids and Every Kid in a Park programs. If you haven’t heard of these, they are incredible programs that make the outdoors a more welcoming, accommodating, and affordable place for children and their families.

So, thanks to Google, we can hope that the future generation of backpackers will be even more involved than now. And, it’s not just children who are taking notice. According to the Los Angeles Times, a record number of minorities are getting outdoors, so much so that gear manufacturers need to start producing more of what they make.

Google isn’t the only thing that has helped make camping more obtainable to people now and in the future. But, as much as we try to escape technology, we can’t forget how much it has helped influence the lives and experiences of outdoor enthusiasts who need an extra hand.

10 Delicious Solutions for the Vegan Hiker