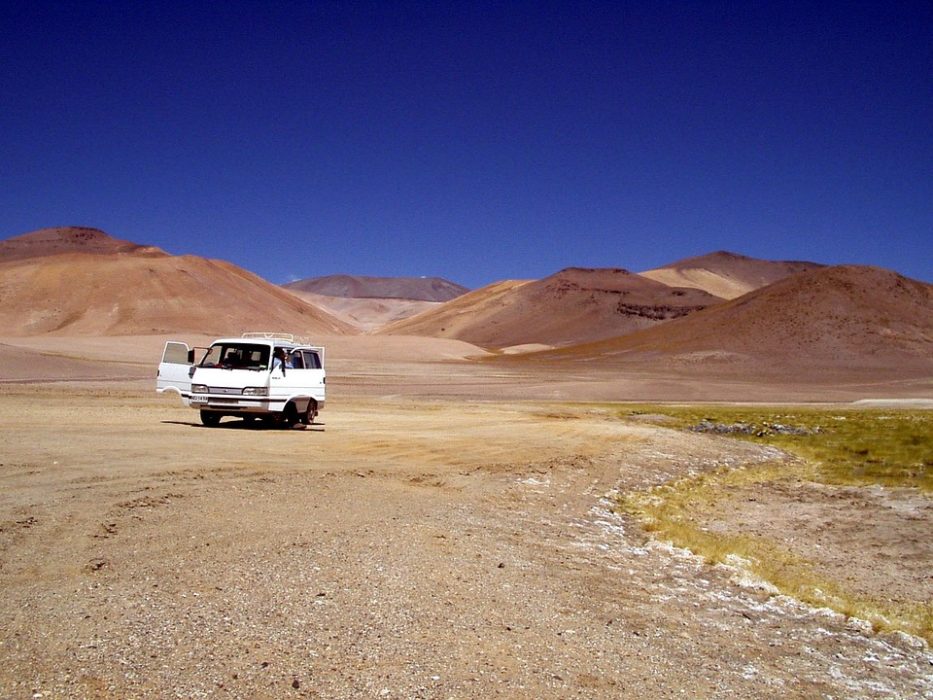 Stop what you’re doing. The Four Corners are waiting for you!

Why Go Car Camping in the Four Corners States? The Scenery is Breathtaking

Sure, car camping in the Four Corners States is what you make of it. But, we would like to think that the campground you decide to stay at can really make or break your overall experience. And, that campground better be in a place that’s worthy of you stepping out of your comfort zone, especially in the desert.

The Four Corners Region is a unique car camping area for many reasons. For one, it’s quite far from everything. Sure, plenty of tourists come to see the monument, but you’ll have a little more of your own space at the campgrounds nearby. No matter where you build your campsite here, you’ll be surrounded by breathtaking scenery. We are talking desert landscapes, open blue skies, wide buttes, and a side of America you’ve never seen before.

National Parks Literally in Every Direction You Look

The Four Corners Monument is located in the middle of the Navajo Nation and is definitely a good location for campers who like a little bit of nothing. But, since you will have your car with you, it’s a good idea to be closer to some actual campsites. Luckily, each one of the Four Corner States has its own national park, very close to the Monument themselves.

Each one of the parks has something different to offer car camping visitors. Whether you’re looking to just experience camping for the first time, explore the desert, or learn about the Native American culture, there’s a lot going on here.

Even if you haven’t officially moved into your camper van, car camping in the Four Corners States offers an amazing opportunity for car campers to “play.” It’s one of the most popular road tripping regions in the United States and the world, and you can spend a lot of time in the Four Corners Region just taking in all that’s offered. Each one of these states is home to hundreds of national parks and campgrounds that are just waiting for you to come visit.

But, This Area Will Do

While it’s great that there are so many vast options nearby, the Four Corners Monument has its own campgrounds. Start at Oljato or Mexican Hat. The sights available when camping in the Four Corners States are just as exciting as those offered in each of the four states. Home to more than 25 campgrounds and RV parks, you’ll have more than enough space to build your cozy campsite.

There are Countless Campsite Activities to Enjoy

Because the Four Corners and the surrounding areas are part of the Navajo Nation, you’ll be car camping in a sovereign, self-run state. What this means to each person might be different, but ultimately, campers can expect to learn a lot just by visiting here. It’s vibrant in Native American culture, and beyond sightseeing the monuments, there’s plenty more to do. Adrenaline-seeking campers will enjoy the outdoor activities offered, from boating and fishing to biking, jogging, hiking, and much, much more.

Like any place in the U.S., the Four Corners area and nearby national parks have their peak seasons for camping. This generally runs between May and September. But, lucky for you, this time of year-the off season-is actually one of the best times to come here. Why? Well, first of all, the campsites are way less crowded than they were in summer. And, the weather in this area is generally mild throughout the year. You can expect temperatures in the Four Corners to drop no less than 30 degrees in the dead of winter.

Want to have a unique car camping experience that you’ll never forget? Then car camp in the Four Corners States. We’re sure you’ll love it!