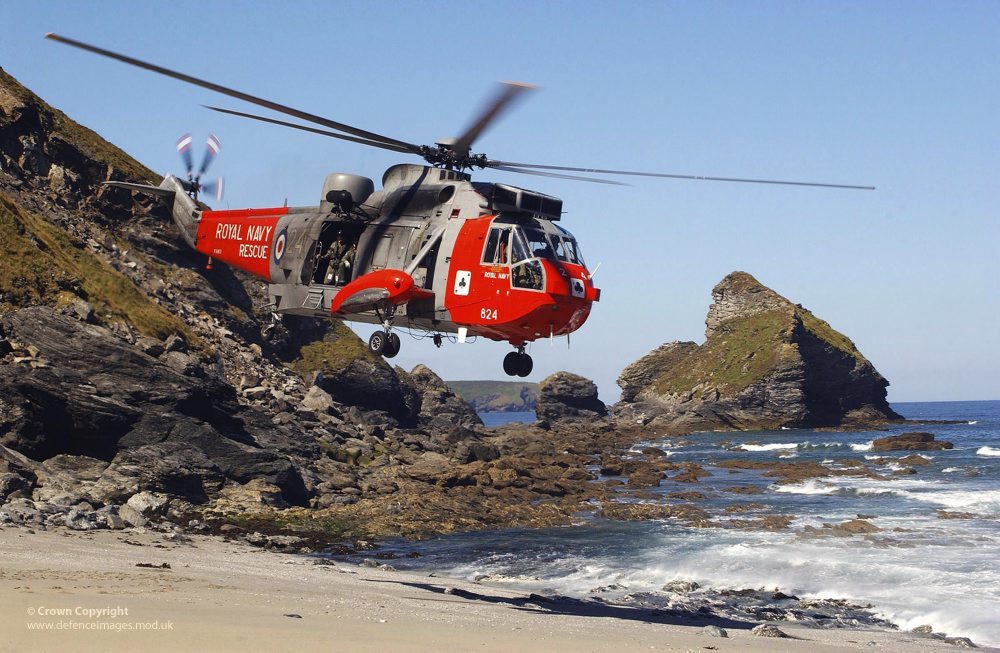 The summer is one of the most popular times to hike, but it can also be one of the most dangerous. With more and more people heading to the outdoors for a seasonal adventure, the reports of injuries and even deaths out in the backcountry increase. Unfortunately, the biggest thing that people worry about if they have an accident isn’t necessarily the recovery, but money; how they will pay for the search and rescue they’ve just experienced. To help avoid these worries, take a minute to learn about your options in case something were to happen to you this summer.

What Exactly Do I Need to Pay For in a SAR?

While a majority of search and rescue missions, at least in the U.S., are free, there are exceptions. Additionally, if you need medical care (which you probably will), the funds will start hitting as soon as you get into an ambulance. We live in a country that although has some of the best doctors in the world, has the least affordable healthcare on the planet. And this isn’t only in the U.S., but also other parts of North America. If you’ve ever gone to the ER and were asked to present your insurance or billing information before you were even in triage, then you know what we’re talking about.

It’s no surprise that search and rescue missions are sometimes handled the same way. There are occasions that people have to actually pay for their private helicopter evacuation up-front, which can be kind of hard to do if you need a helicopter in the first place. It all depends on where it happens and how it happens. If the cards aren’t in your favor (even if you managed to survive), you could be looking at thousands of dollars.

But, I Thought it Was a “Public Service?”

While it’s true that some search and rescue teams are doing a public service, it doesn’t really qualify as one money-wise. If you need to be rescued in a national park or out on the sea by the coast guard, your costs will be completely covered. If you’re off in the wilderness somewhere, then it’s completely up to the state you’re in. And that’s not always a good thing.

The governing bodies in some of these states don’t feel like they should have to pay for something that they think could have been “prevented.” Though not all states treat search and rescue missions this way, the ones that do have strict SAR criteria. If they think you were acting “negligent” on the trail, you could find yourself in unexpected debt. Unfortunately, the line that’s drawn for what’s considered “reckless” and what’s not can be very thin.

In one way, this helps encourage extra safety precautions. In other ways, it seriously diminishes the human spirit when it comes to taking on a challenge in the outdoors. It might also stop people from asking for help, solely because they won’t have the means to pay for it.

Some states that have these kind of laws include New Hampshire, Hawaii, Oregon…the kind of states that happen to attract many hikers, especially in the summertime. What you may think could be a situation to happen to anyone, might be considered “your fault” by the governing body. However, other states, like Colorado or Vermont, will only bill you if you were hiking where you shouldn’t have. Look up the SAR laws of the state you’re planning on visiting this summer beforehand, so you can be prepared no matter what.

Won’t My Regular Insurance Cover It?

In most cases, your regular insurance won’t cover a search and rescue mission, but it will cover your bills once you’re at the hospital. This of course depends on the type of insurance you have.

If My Insurance Won’t Help Me, What Will?

Buying insurance is never an easy decision. Paying a lot for something that likely won’t happen can be hard on finances. Same reason people aren’t keen to buy car rental insurance or travel insurance. But, you know what’s even harder? Trying to cough up thousands of dollars while you’re unable to work.

Luckily, there are many insurance groups out there that offer plans just for SAR. If you are serious about hiking and want to play it safe, then it’s highly recommended you go this route, especially if you’re hiking somewhere that your “rescue: could be debatable. If you’re considering it, then check out these companies:

Note: Each one has its pros and cons, and it’s best to do your research to find out which one is best for your lifestyle. You also must read the fine print, as many of these set a lot of rules and guidelines that might not be helpful. If you don’t want to invest in this now, then consider purchasing a specific plan depending on what kind of hikes you’ll be taking this summer, as well as other hikes throughout the year.
Anything can happen at any time, especially during extreme weather seasons like summer. However, the people on top who are in charge of a search and rescue budget expect you to be completely safe while on the trail, and might not be sympathetic to your wallet depending on the type of accident. Therefore, looking into insurance options is never a bad idea.

This Is Why People Who Hike Are Happier

How to Prepare for a Thru-Hike

Getting Suited Up: Basic Winter Gear