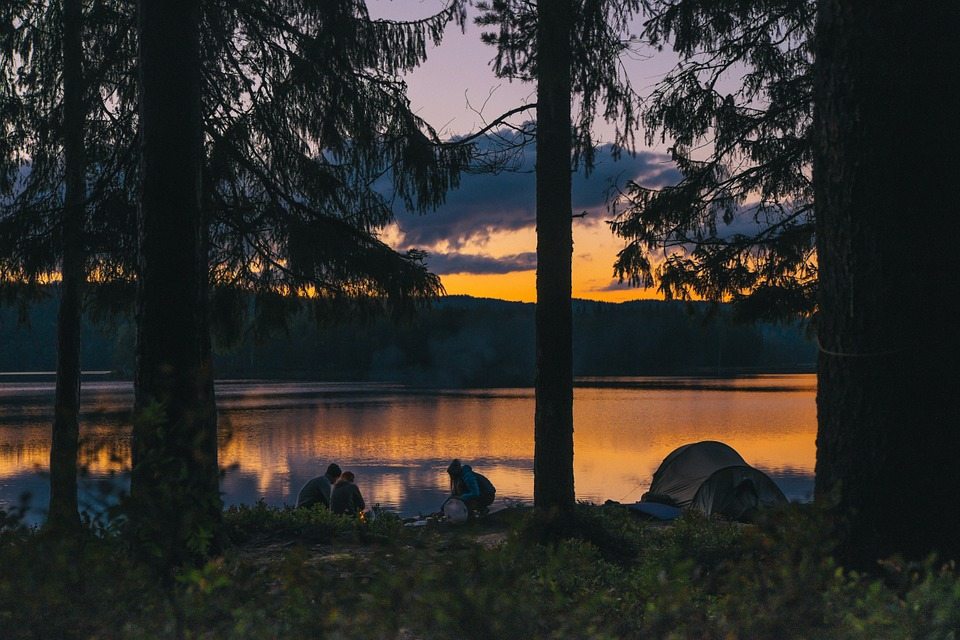 Have you ever spent hours trying to find the perfect spot to camp, only to find basically nothing? Well, so did Alyssa Ravasio, CEO of the website Hipcamp. Ravasio’s own personal research struggle pushed her to find the solution to a common problem campers have. But, she actually solved a much bigger one in the process.

The Motivation Behind the Site

Back in 2012, Ravasio spent hours trying to find a place to camp for New Year’s in California’s Big Sur. After five hours, she came up with one campsite at Andrew Molera State Park. It was beautiful and she loved everything about it. That was until she became disappointed when she discovered others surfing, while her surfboard was left back at home. All the websites she had researched about this park didn’t mention anything about the waves, and this is what sprung her idea.

Ravasio realized at first, that there was not enough information out there regarding America’s campsites. What there was, was difficult to find and did not provide campers with what they needed to know about a place. She wondered if she should start her own company, and when she was asked the question “Will it solve a problem?” and “Will people pay to solve this problem?” she decided her answer was “Yes.” After all, had her idea been around when she was looking for a place for New Year’s, she would have most certainly paid to get the research done much faster.

The Start of Something Big

Fast forward a bit, and Ravasio started organizing a database which included very specific information about each park in California. Were there showers and other amenities? Were there activities nearby? Could you bring your pet? Etc. The site was called Californiacamping.ca. But, after it went live in 2013, there weren’t many visitors. She wondered what the problem was, and that’s when she realized there just weren’t enough campsites out there.

So, how can you make a website about campsites when there just aren’t enough of them? Well, you make more campsites!  Ravasio, after fundraising and getting help from investors, rebranded the site as Hipcamp.com. When Ravasio realized there was such a shortage of campgrounds, she figured she could reach out to private citizens who had land they’d be willing to lend out to campers. Land that would benefit those looking for an authentic backcountry experience, while also compensating the landowners. Hipcamp, thus, let you see all the options out there with just a few clicks of a button.

If you take a look at Hipcamp.com, you’ll see how user-friendly it is. The welcoming layout lets you see which places you can camp, and read testimonials from happy campers and hosts alike. If you’re familiar with airbnb, then you may think of HipCamp as the airbnb of the outdoors, in the sense that allows you to stay at a place off the beaten path, while getting to know the locals. You can search by location and filter your results by group size, amenities, activities, etc.

Ravasio’s site is innovative, sustainable, and just plain awesome! If you haven’t checked it out yet, go on and take a look!

previous Check Out The Top 5 Love the Backcountry Articles of 2016
next The Countdown: Backcountry Alternatives to a Typical New Year's Eve

10 Things to Not Do if You’re a Hiking Guide

How to Choose a Sleeping Bag

How to Do Group Camping With This Gear