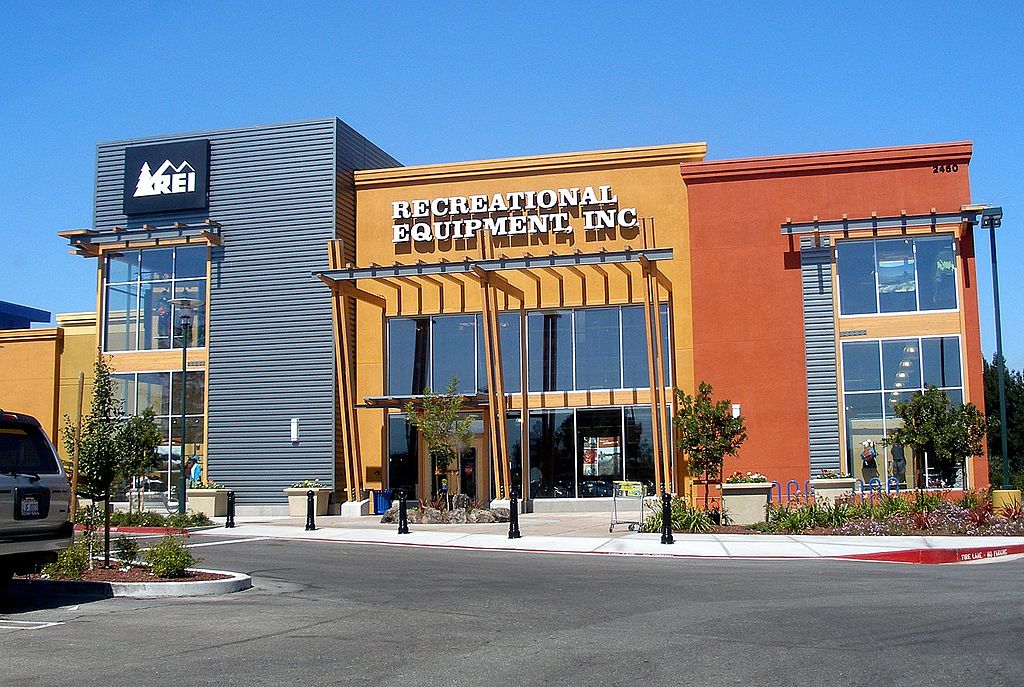 Last week, the CEO of backpacking store REI, Jerry Stritzke, announced that this year the store would not be opening it’s doors for Black Friday, but instead paying their employees to ‘go outside and play’. Black Friday is the biggest shopping day of the year in the U.S, has incidentally taken people away from the true meaning of the holiday. Though many people will be pitching a tent outside of their favorite store to nag some deals, REI feels that “a life outdoors is a life well lived”, and people should pitch a tent elsewhere this year. Stritzke believes that getting outdoors makes life better, and we couldn’t agree more. Here’s how you can join in:

See What Other Backpackers are Doing

Follow social media, specifically the hashtag #OptOutside, to see what other backpackers are doing this year instead of Black Friday. By following, you can learn about the benefits of backpacking on your health and well-being and get some great tips about how to spend the day outside.

You don’t need to go on an extensive backpacking trip to enjoy the outdoors. Encourage your family to put on their jackets and head to the yard for a game of football, capture the flag, or even some tag. It doesn’t matter, as long as you’re outside!

Who ever said that Thanksgiving was too early to start making New Year’s resolutions? This year, get up early on Black Friday and work off all that turkey you ate on Thanksgiving. Go for a run around your neighborhood, a trail near your house, or do some yoga in the backyard.

Go somewhere. Anywhere. Seriously, just get in the car and drive to the biggest national park in your state or a famous trail. Keep driving until you see another area you want to hike, and just do it! Don’t stop until you’re exhausted and satisfied.

Forgo whatever you would have spent on Black Friday, and book a plane ticket. Whether you fly somewhere domestic or to another country, aim to visit a place that’s known for the most beautiful hike, waterfall, lake, or a crazy suspension bridge.  Fly to the biggest volcano hike and take the family on an adventure much more exciting than the aisles of the local mall.

There’s tons of volunteering opportunities that involve going outside, especially during the holidays. Whether you prefer to go with a formal volunteering organization or by yourself, making a difference and giving back is certainly a better feeling than spending money on that new flat screen TV. Give away old coats to people who need it, or clean up trash along a trail or at a park in your state.

There are better ways to appreciate your loved ones than simply buying them a Christmas present. This year, head into the wilderness with friends and family, pitch a tent, build a campfire, go stargazing, and tell stories. Remind yourselves what you’re thankful for, and brace the oncoming winter season together.

Give Your Pets Some Freedom

If there’s anyone that rocks their winter coat best, it’s your dog. With tons of pet-friendly hiking trails throughout the United States, there’s no better time to bring your best bud along for a day or two outside. Your pet will be grateful.

If you’ve been waiting to get the motivation you need to start a new project, then why not let the outdoors inspire you? If you’ve been wanting to keep a journal, start a new writing project, or even just meditate, then spending some time outside will give you peace and quiet to get started.

Try a New Skill or Sport

There are so many outdoor sports to try this time of year. Whether you prefer snow sports, polar plunges, mountain climbing, or figuring out how to cook awesome meals in the outdoors, there’s no better time to get outside and try. Think of it this way; while everyone is out at the stores, you’ll get the slopes all to yourself.

So, it might be a bit discomforting to see a turkey in the wild after you’ve just eaten one the night before, but this time of year is perfect for catching a glimpse of some of North America’s animals. Instead of just going on a hike, go somewhere where you’re guaranteed to see some bears, moose, owls…anything! Just remember to look from a distance.

If REI wants to keep its mission of encouraging people to get outside, then closing on Black Friday is the perfect way to get their message across. How can you draw people to come inside and shop while also trying to get them to explore the outdoors? You can’t.

While the #OptOutside campaign might be a no brainer for those who are already dedicated to hiking and backpacking trips, for others, it may be the drive they need to try something they’ve never done before. Make your Black Friday about something different this year.

Don’t Like the Cold? Escape Winter Hiking in These National Parks

A Backcountry Guide to Hiking Alaska