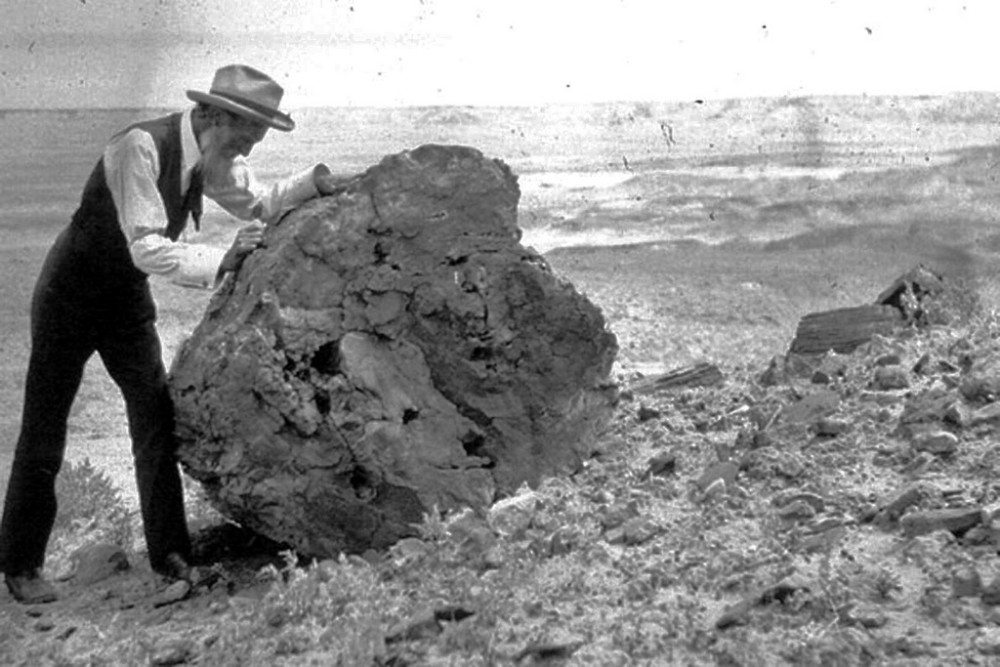 Although backpacking is done by many nowadays, it wasn’t always that way. In the past, there were very few people who were known for getting out there and hiking. Those who did were admired and remembered for centuries to come. Though, nowadays there are many backpackers who have gotten credit for their achievements, let’s not forget these amazing historical figures who were some of the first to see the beauty the outdoors has to offer:

Many backpackers far and wide have come to the west coast of the United States to hike the beautiful John Muir Trail, but some people don’t know who Muir actually was. Born in Scotland, John Muir moved to the U.S with his family when he was just about 11 years old. Muir grew up to be a lover of the outdoors, and got involved with Congress to be an advocate for preserving the wilderness. It’s because of him that we have places like Sequoia National Park and Yosemite Valley, as well as many other national parks. Muir himself spent time backpacking in the States as well, which you can read about in his book, A-Thousand-Mile-Walk.

Lewis & Clark are two individuals that have no doubt left an enormous impact on American History. After the Louisiana Purchase, President Thomas Jefferson sent out Lewis & Clark to lead the Corps of Discovery Expedition; the first expedition of its kind on United States soil. The goal was for the expedition to find a water communication system from one side of the country to the other, as well as to reach the Pacific and explore the land in between. After two years, the mission was accomplished, and today backpackers can relive this famous expedition on their own.

Though he’s from the 1300’s, Ibn Battuta is still recognized as one of the greatest travelers of all time. Born in Morocco where he began his travels, Battuta throughout his lifetime made his way across North Africa, West Africa, on to Europe, the Middle East, and eventually reached Southeast Asia. Of course, back then there were no airplanes to get him to the trail heads, so this guy figured it out all by himself, doing it all by foot or camel. It took him about 30 years to do all this, though he never really had an ultimate destination in mind. He did, however, reach most of the Islamic world at that time. You can read about his legendary travels in his book c
alled, Rihla.

If you ever wondered where the story Around the World in Eighty Days came from, it was probably Gemelli Careri’s travels that inspired it. Born in Italy, Gemelli Careri began his trip at the end of the 17th century, hoping to see the entire world. He was for the most part successful, making his way down to Egypt and across Armenia, Persia, India, and China, Philippines and eventually, Mexico. Gemelli Careri’s story is amazing and many backpackers today can only hope to relive his outdoor journey.

If you think you’ve walked your fair share of trails, and perhaps you have,  just wait until you hear about this guy. John ‘Walking’ Stewart literally walked from Madras, India back to Europe in the late 1700’s. However, he didn’t just walk in a straight line. He made sure to navigate through Arabia, Africa, and all of Europe before ending his long backpacking adventure back home. According to many writers and poets, Stewart was the inspiration for many literary works about nature, which he was surely an expert on.

Though Thoreau is known for his writing, he was also an environmentalist and philosopher who cared deeply about nature, and often wrote about his experiences in the outdoors. He wrote a famous book called Walden, or Life in the Woods, where he talks about his time spent at Walden Pond, a place where he interacted with nature for two years so that he could gain an objective look at the society he was studying. There’s even a trail named after him; the Thoreau-Wabanaki Trail in Maine, where Thoreau hiked through often.

If his name rings a bell, it’s probably because Robert Louis Stevenson was the author of several famous books, like Treasure Island and the Strange Case of Dr. Jekyll and Mr. Hyde. However, Stevenson was also a travel writer, and you can read about his personal backpacking journeys in his book, Travels with a Donkey in the Cėvennes. The book talks about the 120 mile hiking journey he did for 12 days in the Cėvennes mountains of France. He also did a canoeing trip from France to Belgium, discussed in his book An Island Voyage. However, Europe wasn’t the only place for Stevenson’s adventures. Stevenson hiked and explored many other places, all of which provided him with meaningful content for his various travel writing pieces.

Next time you’re out on the trail, remember these adventurous souls who started it all.

How to Backpack Pain Free with Back Problems

9 Trail Errors That Could Be Life-Threatening