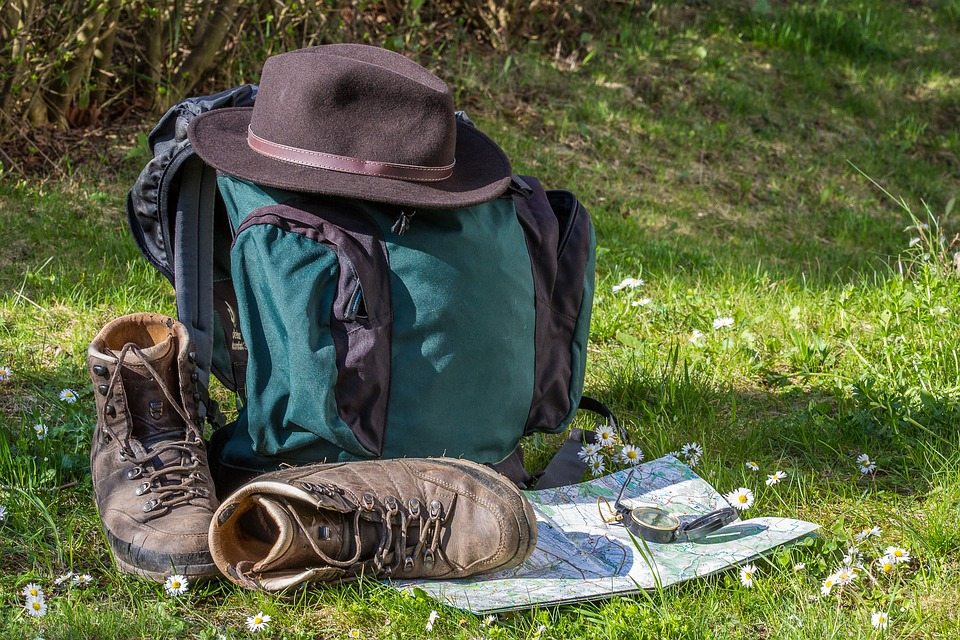 Why is it that some people are more inclined to hike than others? That some people can climb mountains much easier than ourselves? Why is hiking said to be so healthy for us, when there are so many dangers that can present themselves on the trail?

Have any of these questions or thoughts been on your mind regarding hikers? Well, now here are some answers. Read on to see these thought-provoking facts about people who hike.

Nature Might Be All a Person Needs to Heal Depression

If you’re an avid hiker, you’re probably well aware of the fact that hiking makes you feel good. But, researchers at Stanford have discovered that it actually does make you feel good, and in turn, lowers the risk of depression. According to the study, nature helps regulate our emotions, our memory functions, and decrease anxiety.

Many women are frustrated that hiking and backpacking, or any outdoorsy activities for that matter, are directed at men. However, it’s no secret that women are still not seen on the trail as much as men. Studies show that women are still deterred by inadequate facilities, fear of hiking alone, and fear of sexual harassment by men on the same trail. Turns out, the same study revealed that women actually have a physical advantage over men when it comes to hiking, due to higher body fat and more endurance. So, ladies, the facts are on your side! Get out there!

Believe it or Not, Most Employers Like to See “Hiker” On Your CV

It’s been said that any gaps in your resume can turn off employers. This makes people way more hesitant to take time off to pursue a thru-hike or a long adventure outdoors. However, a former hiring manager on Section Hiker said he was impressed by people who have had these experiences, as it shows their ability to overcome obstacles, focus on difficult tasks, and help contribute to a workplace’s sense of community. Guess you can take that adventure after all!

Mosquitoes Do Bite Certain People More Than Others

Ever wonder why you get bitten more than the people you’re sharing the same tent with? There’s actually a reason behind it, and the whole “sweet blood” theory might not be too far off. Some factors that attract mosquitoes more are the amount of carbon dioxide you produce, if you have an O blood type, how much beer you drink, a warm body temperature, and whether or not you’re wearing dark clothes, which mosquitoes happen to love.

We already know that hiking has a lot of health benefits for adults, but what about children? According to a study conducted by Frances E Kup, PhD, and Andrea Faber Taylor, PhD, “green outdoor activities” can help children suffering from ADHD symptoms, significantly. It’s said to aid with issues associated with impulse behavior and struggles these children have with paying attention overall.

A study done by the Outdoor Foundation showed that hiking is a predominantly white activity. 70% of people who hiked in 2012 were white, and since then, that number has grown to well over 80%. That being said, there could be a lot of factors that influence this number, one being that it’s simply representative of the American population, which is around 63% white. But, since the number of minorities will continue to rise, it’s believed by 2040 those considered minorities now will actually make up the majority of the population. Though, it’s still unclear as to whether or not those increasing minority population numbers will appear in outdoor recreation statistics as well. Right now, only one in five campers are from minority groups.

People Are Able to Hike for Longer, but Not Necessarily Faster

When trying to complete a thru-hike, many hikers have it in their head that the most important thing is to hike as fast as they can. However, there’s really only one way to increase your speed, which is by minimizing the load on your back. Instead, the best approach to take is to actually train yourself to hike for a longer amount of time. Remember, “Slow and steady wins the race!”

Some Humans Are More Inclined to Hike, as Are Some Dogs

Some people like hiking with others, some like hiking alone, and others prefer to hike with a canine companion. Just like some people enjoy being outside more, there are dogs that do, too. A few select dog breeds make very good hiking pals. These breeds include Tibetan Terriers, Bernese Mountain Dogs, Shetland Sheepdogs, and Weimaraners.

There are so many interesting facts out there about people who hike and hiking in general. Did these make you think a little bit? We hope so. If you have any more thought-provoking facts, please tell us in the comments!

How to Conquer the Elements in the Winter Backcountry