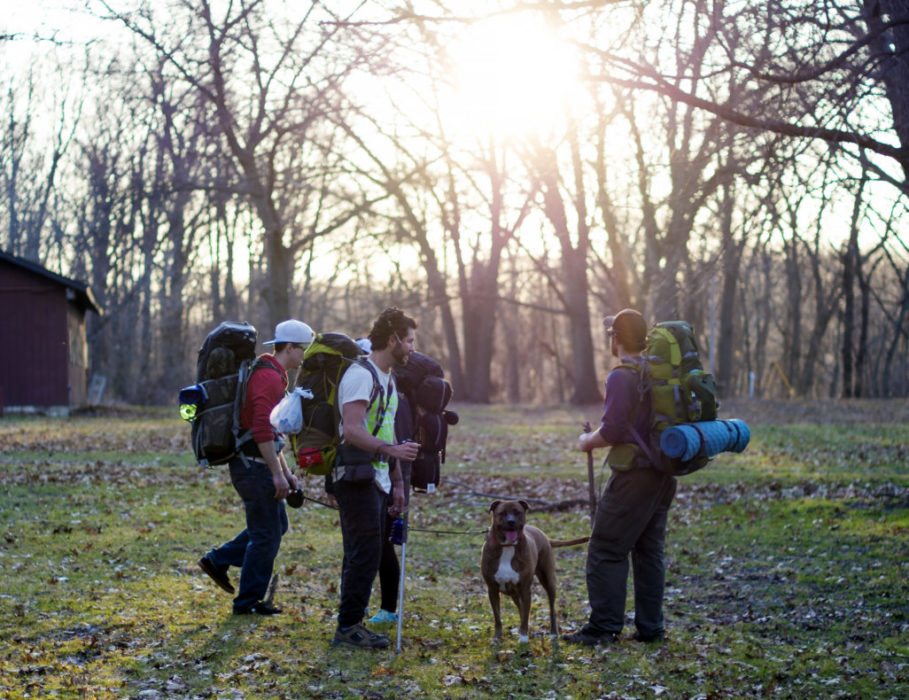 When you think of New York City-ers, you may not think of people who hike very often. Typically, a hike in the city means making it from one end to the other before the rush hour hits. Or, before the subway gets delayed.

But, wouldn’t it be nice if New Yorkers had somewhere to get fresh air that wasn’t Central Park?

Governor Andrew Cuomo recently made the news for his free college tuition in NY State. And now, he’s making headlines again for his Empire State hiking trail. This trail would undoubtedly be one of the coolest outdoorsy things that has ever happened to New Y-ahk. (Well…after the Appalachian Trail, of course!)

If you care about this amazing proposal whether you’re a New Yorker or just because you love the idea of America having as many hiking trails as possible, then read on!

The Foundation of the Empire State Hiking Trail

If you’ve ever hiked to the top of the Empire State Building, then you might have an idea of what this hike would be like.

Okay, not quite. It would be much longer, and you probably wouldn’t have a fear of heights. Though, your legs will still feel just as tired!

The Empire State hiking trail will (hopefully) be a nearly 800-mile trail that will aim to be a popular tourist destination. Of course, it will also accommodate locals. (Let’s be honest, they need it more than the tourists do!). In Cuomo’s proposal, he suggested putting over 200-million dollars toward the project, which would essentially connect two greenway trails into one massive, paved one.

If it goes through, the project will take about three years.

Where the Trail Will Take You

If you’ve ever easily wanted to get out of Manhattan without suffering from the nightmare that is public transportation, then the Empire State hiking trail will hopefully solve that problem for you.

That’s because the plan for the trail involves extending it from Manhattan to Canada, via the Hudson River Valley Canalway. But, as the trail will connect the current Erie Canalway to the Hudson River Canalway, you can opt to hike the trail either west or north. (Or both!) The north direction means you’ll be able to take the time to hike to our lovely neighbors in Canada. Yes-even after a night partying it up in the Big Apple! The west direction means you would hike to Albany, the state’s capital, to Buffalo.

The trail would offer an opportunity to take you through amazing New York scenery hike along the Adirondack Mountains, rivers, streams, forests, mountainsides, and wildlife. Along your journey, you’ll also be able to see historical sites, such as Fort Ticonderoga. Hopefully, you’ll see lots of other hikers, too!

For Cyclists and Hikers

It’s great when the outdoors can provide a little something out there for everyone. Still, it’s no secret that a lot of time we see trails that are either for cyclists or for hikers; not both. But, the Empire State hiking trail would be able to be shared by both cyclists AND hikers. In fact, it would be the largest multi-use trail in the entire United States, according to Cuomo. Though, here at LTBC, we’re of course excited to see that the hikers won’t be forgotten.

There are plenty of places to hike in New York State. Whether you start on the AT or you just head upstate for the mountains, there’s a lot to do. If this trail proposal goes through, it’s likely we will see a lot more New York City-ers and tourists coming out, from other states and abroad. Along with the trail, we could also see more campgrounds popping up, providing even more outdoor recreation for hikers.

And, if you’re going to hike from Manhattan all the way to Canada, you may as well continue onto the Great Canada Trail! Don’t you just love options?!

If you support this cause, then follow it, because the more voices we have, the better!

The 6 Best Backpacking Spots for Beginners

How to Keep the Trail Clean Without Getting Dirty