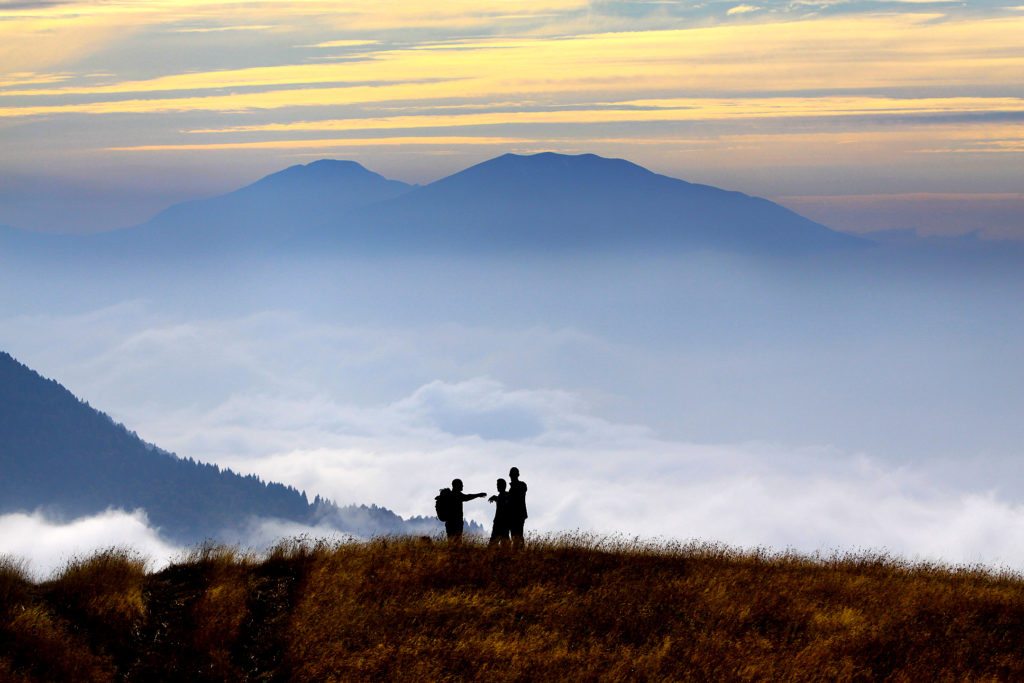 When it comes to the outdoors, it’s nothing to mess with. The land around us, or the little of it there is left, anyway, is so precious to mankind. Without it, we wouldn’t be able to breathe, drink water, eat, and ultimately survive. Sure, there’s a lot of debate about how much we’re actually helping. But, it’s clear that those who spend time outside and show a little appreciation for the backcountry, are much more likely to give back. The mere fact that one person can raise so much awareness to their outdoor community is all we need to start a chain reaction of ‘contributing’ enthusiasts.

The outdoors has become such an intricate part of everyday life. Despite the fact that we tend to think people are stuck inside now, the numbers actually reveal quite the opposite. And, important people are starting to take notice.

The Growing Impact of the Backcountry on The People

While we don’t have all the numbers in yet, we do have some information regarding this year’s statistics. In 2015, we saw a record number of visitors to the national parks. And, just as we predicted, that number increased this year, as well. Not just at national parks, either, but also on the trails. According to Appalaciantrail.org, this year has shown a major increase in thru-hikers (on the AT). Take a look at the charts. It’s clear how many more people have hit the trail this year than the last. And, we can only expect that number to grow in years to come.

Just this small look at the statistics tells us how serious the outdoor world is to people. Whether they hike the occasional trail, spend a weekend camping in a national forest or plan months in advance for a thru-hike, it means something to us all.

And, apparently, the number of individuals positively impacted over time has added up. So much so, that the U.S government has finally taken notice this year.

The Growing Impact of the Backcountry on the Masses

This bill is known as the Outdoor Recreation Jobs and Economic Impact Act, which was put into play by Colorado Senator Cory Gardner. For a long time, the outdoors, specifically national parks, were known as “America’s Best Idea.” But, now we can see that this “idea” has really taken off. 2017 will be the year of finally seeing how much this industry does for our economy, and of course, for the individuals who pay for it.

Hopefully, all this news will mean great things for good-doers who want to put more money into the preservation of the parks and the experiences of those who want it. After all, according to the Outdoor Industry Association, Americans drop $646 billion a year on outdoor recreation. That’s not including those who come under the tourism branch of the GDP. But, we’re excited to see outdoor recreation now in its own monetary category.

Needless to say, it’s been a really great year for the backcountry. Now you know when you buy something at an outdoor store, you’re really making a difference. Let’s see what else will happen with the outdoor industry as more and more of us get outside.

Was 2016 YOUR Year? Take the “Backcountry Experience” Quiz!